With the increase in domestic demand and the gradual increase in prices, domestic sales have become a better choice for manufacturers in this country. Therefore, India’s steel export prices from September to October might continue to remain high.

From April to July this year, India’s steel exports reached around 7.8 million tons, compared with 2.88 million tons in the same period of the previous year. The export volume this time has increased by more than 170% year on year.
From January to July this year, India’s steel exports were approximately 10.45 million tons. Among them, exports to China were the largest, followed by countries such as Vietnam, Nepal, and the United Arab Emirates. 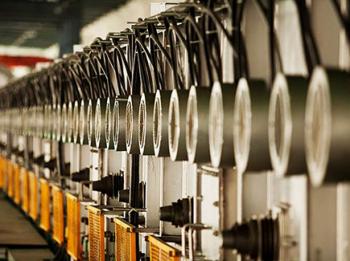 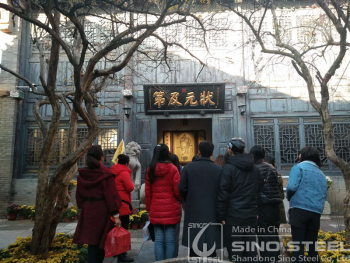 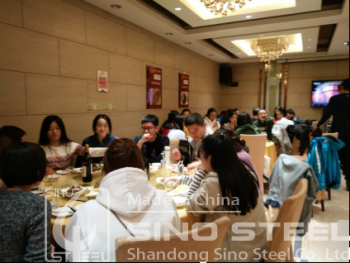 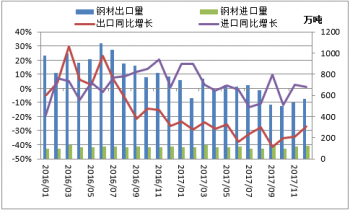 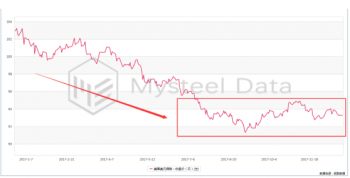